Dedicated to environmental leadership, the Alberta Recycling Board of Directors has members representing a broad spectrum of stakeholders and each contribute their expertise to guide the organization.

The Board is comprised of six member organizations representing stakeholder interests and each member organization appoints a director to the Board. Two additional directors are appointed by the Minister to represent the public and industry respectively. The Chairs of the Designated Material Industry Councils for each of Electronics, Paint, Tires and Used Oil are also Directors. One non-voting director serves as the Board liaison with the Ministry of Environment and Parks. 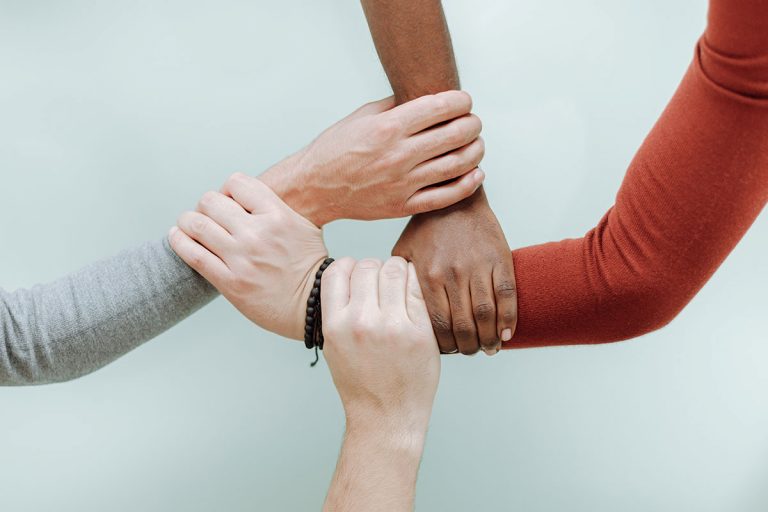 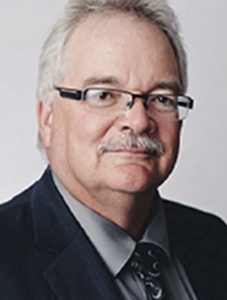 Public-at-Large (appointed by the Minister of Environment and Parks)

Brad lives in Sherwood Park. He and his wife Ronda have two children and three grandchildren. He enjoys camping, is an avid golfer and enjoys playing pickleball. 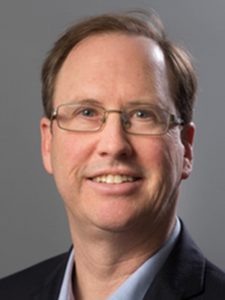 John Graham brings to the board of ARMA over 20 years of senior-level retailing experience, representing Safeway’s $5 billion business interests across Western Canada, as Director of Public Affairs and Government Relations.

As part of his duties, John has had exposure to a wide range of sustainability issues, including being part of Safeway’s onboarding team for many EPR programs across the West. In 2017, John joined the Retail Council of Canada (RCC), the voice of retail that represents more than 45,000 store fronts of all retail formats across Canada. As Alberta’s largest private sector employer, more than 250,000 Albertans are currently working in the retail industry.

RCC and its members understand the vital link between a healthy environment and a healthy economy, and currently participate in over a hundred environmental stewardship programs across the country, and invest hundreds of millions of dollars on environmental and sustainable activities every year.

John is married with two children, and is a director on the boards of Multi-Materials Stewardship Manitoba, Winnipeg Harvest and St. Boniface Hospital Foundation. 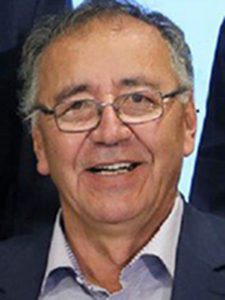 Chief Boucher is the president of the Saa Dene Group of Companies and the former long-standing elected Chief of the Fort McKay First Nation, one of the most successful First Nations in Canada.

He is known for his visionary, consensus-based leadership which was built upon a foundation of trust and collaboration, with the transaction serving as a model for how Indigenous groups, energy development companies and governments can work together to achieve mutual long-term benefit—hallmarks of Jim’s business style.

Chief Boucher has received more than a dozen notable awards and accolades throughout his career, such as the Alberta Order of Excellence, Energy Person of the Year, named one of “The Power 50”—The 50 Most Influential Canadian Business Leaders—and received the Commendation from the Governor General for Outstanding Service. Jim also received the Aboriginal Business Award for Lifetime Achievement from the Canadian Council for Aboriginal Business, and Indspire (formerly National Aboriginal Achievement) Award – Business and Commerce.

Chief Boucher lives in Fort McKay and has two children and five grandchildren. He enjoys spending time with his family and is an avid golfer. 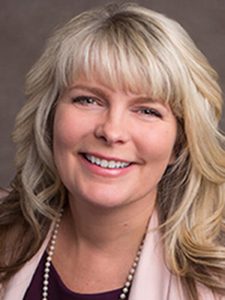 As the first female Mayor in 20 years, and only the second in the history of St. Albert, Cathy Heron represents the values of our modern community. She is proof that St. Albert has grown beyond the debate of women in politics and is ready to tackle the rights of our LGBTQ2S+, environmental stewardship, responsible growth, and first nations through respectful engagement within our community.

A graduate of both the University of Alberta and NAIT, Mayor Heron values diverse knowledge, education, and experience in herself and those around her. In addition to her education, Mayor Heron has extensive experience in regional governance, including 2 terms as a city councillor and several years of volunteer work on committees, such as the Community Services Advisory Board.

Mayor Heron understands the value of leading by example. She serves as Vice President (Cities under 500,000) at Alberta Municipalities, Director of Alberta Recycling Management Association, 4 years as Director of the Alberta Capital Region Waste Water Commission, Capital Region Growth Plan Task Force and many more. The result is extensive and diverse relationships throughout the region with elected, civil, and business stakeholders that she can rely upon to help her further her goal of a stronger and more respected City of St. Albert.

Her personal life focuses on her relationship with her 3 teenage children. Will, Heather, and Holly have continuously been a source of both strength and pride for Cathy. Sunday family dinners are dear to her, a value she hopes will carry forward into the next generation.

Raised in St. Albert, she is a graduate of Paul Kane high school though she won’t allow us to publish what year she graduated. When it was time to start her own family and instill core values in her children, living in St. Albert was an obvious and non-negotiable choice. It takes a village to raise a child, and she strongly believes St. Albert offers the best values she wants in her own children.

It is her goal, as Mayor of St. Albert, to contribute to a community where her children will choose to raise their children. The strong values of community and diverse respect that drew her parents to raise her here remain the values she hopes St. Albert will continue to instill in future generations. 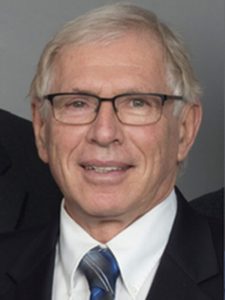 Association of Professional Engineers and Geoscientists of Alberta (APEGA)

As APEGA’s representative, Joe Kostler brings 40 years of wide ranging environmental experience from both government and industry to the Board.His work experiences include:

Joe’s educational background includes a BSc in Chemical Engineering and an M.Eng. in Environmental Engineering from the University of Alberta. He has also completed certificate programs from the U of A in Management Development for Professional Engineers and in Occupational Health and Safety. He has been recognized for his work with APEGA with a designation of FEC and FGC (Hon). Both Joe and his wife—Leola—were born-in, raised-in, educated-in and are long-time residents of Edmonton. Some outside interests include volunteering at one of Edmonton’s Food Bank Depots, their church music ministry, international travel, travel trailering, golf, photography and many other indoor/outdoor physical activities. 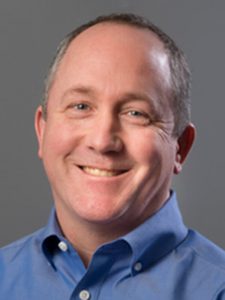 Ian Young is a professional technologist with over twenty years of experience in the environmental consulting industry. During this time, he has become an accomplished project coordinator and manager in the assessment, investigation, remediation and reclamation of a varied portfolio of green and brownfield sites across the western provinces and Northwest Territories. 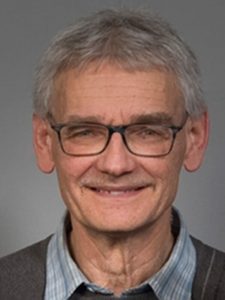 Dave graduated from the University of Saskatchewan with a degree in Agricultural Engineering. His work experience involved working as a design engineer within the agriculture manufacturing sector prior to employment with the City of Lethbridge. Responsibilities as the Waste & Recycling Manager included: the delivery of waste prevention programs, commercial & residential recycling programs, commercial & residential waste collection programs, and management of the Waste & Recycling Centre. 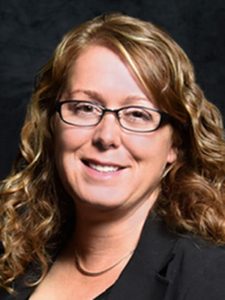 Kara was elected as the RMA Vice President in 2017 and is currently a councillor with Brazeau County where she has served for eight years. Kara represents the RMA on several committees including the RMA/Alberta Municipalities Joint Operating Committee, the Alert Civilian Advisory Committee, and as Vice-Chair of the Interim Alberta Police Advisory Board. Kara also serves as Chair of the RMA’s Resolutions Committee. 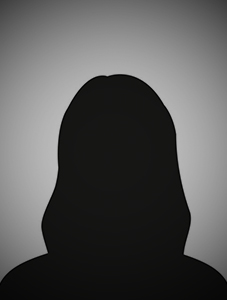